Gao Tian-Liang Trung Quốc 0
Tian was clearly a genius in League of Legends; at age of 13, he had already achieved Diamond 1 in Chinese super server. After witnessing Clearlove, his idol winning 2015 Mid-Season Invitational, he decided to become a pro. Noticed by PDD, the boss of Young Miracles, Tian received his first offer of joining Young Miracles as a young prospect. an joined FunPlus Phoenix in 2019, a year that Tian finally grew and shined. Influenced and tutored by FPX's mid laner, Doinb, Tian soon formed great chemistry with the team and won LPL 2019 Summer Playoffs. Then, FunPlus Phoenix participated in 2019 World Championship as the first seed of LPL. Though struggled in group stage, Tian and his team dominated in the knockout stage, where they successfully defeated Fnatic and Invictus Gaming. In the final against G2 Esports, FunPlus Phoenix crashed their component with 3:0, with Tian's stellar performance in jungling. Tian was later chosen as the MVP of the final.
Các thông báo 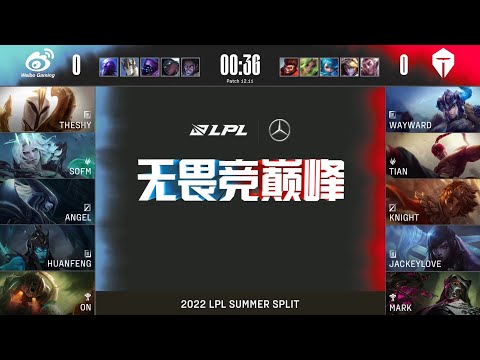 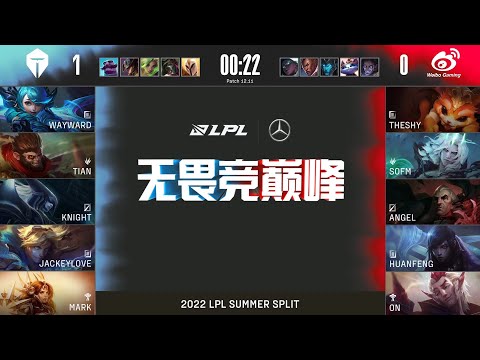 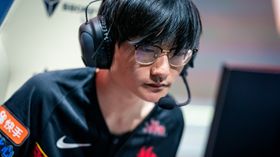